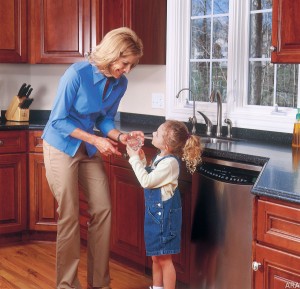 Here is a useful resource about The Different Water Filtration Systems for Your Home. Water filters come in many forms, but they all rely on a limited number of technologies to remove the numerous contaminants typically found in water. Learn how to choose the right water filtration system. 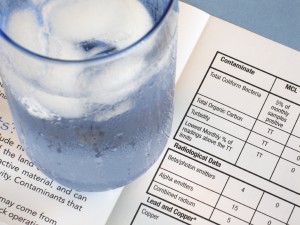