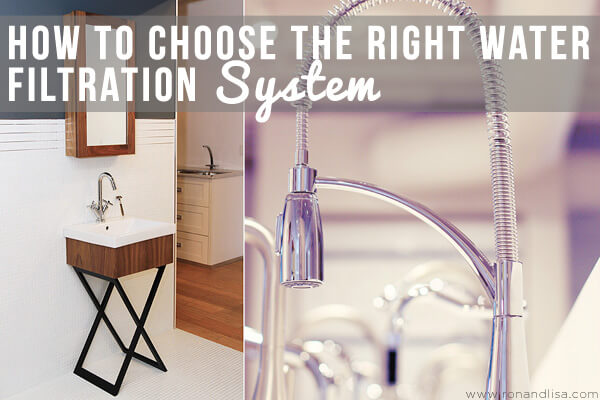 Water filters come in many forms, but they all rely on a limited number of technologies to remove the numerous contaminants typically found in water. Municipal water treatment systems employ several technologies to treat the water so that it’s fit for human consumption; however these disinfection methods come with a steep price tag on health…. END_OF_DOCUMENT_TOKEN_TO_BE_REPLACED 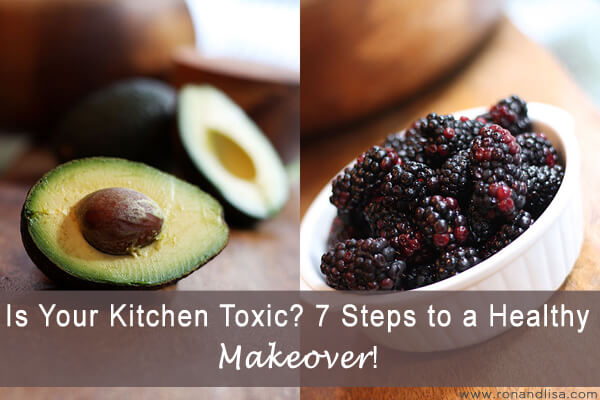 1. Breathing in Formaldehyde?  Problem: The average person breathes in 10 to 20 thousand liters of air per day, so it’s essential that your air is clean. Entertaining and cooking in the kitchen, where levels of most kitchen cabinets – especially pressed wood products – can off gas formaldehyde (a carcinogen) and other volatile organic chemicals (VOCs).  This can… END_OF_DOCUMENT_TOKEN_TO_BE_REPLACED 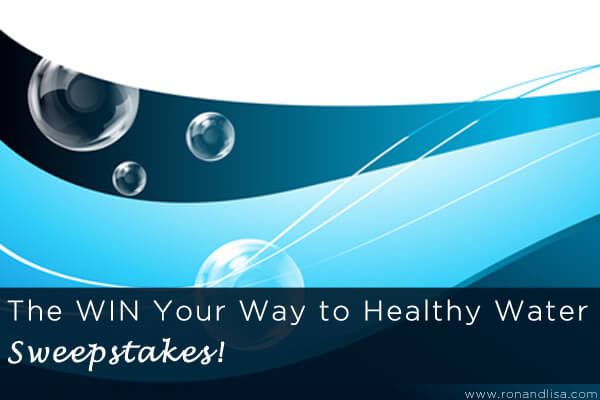 Change Your Life in the… WIN Your Way to Healthy Water Sweepstakes! ENTER TO WIN! A top of the line Chanson Spa Shower Filter, A C3  Prefiltration Home Water System & SkinBalance Spritzer  Valued at $280.00!!   Would you like to Change Your Health?  Then, You May Need to Change Your Water!  Water is literally our life… END_OF_DOCUMENT_TOKEN_TO_BE_REPLACED

Natural gas has become a major source of fuel in the United States today, in part because of a controversial drilling practice that is earning a great deal of attention in the news: hydraulic fracturing, better know as “fracking.” But as fracking has expanded, so too have concerns about its potential impact on American’s clean… END_OF_DOCUMENT_TOKEN_TO_BE_REPLACED