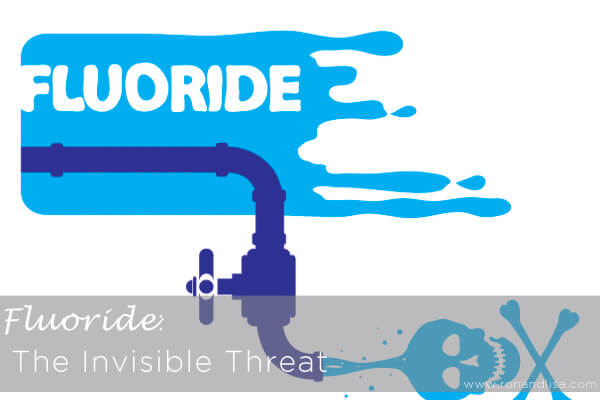 Even if the water you drink is clean, it doesn’t necessarily mean that it’s clear of pollutants. The greatest dangers of drinking water cannot be seen, smelled, or tasted. Here are the Five Water Choices – And Their Hidden Dangers!

Here is a useful resource about The Different Water Filtration Systems for Your Home. Filters comes in many forms, but they all rely on a limited number of technologies to remove the numerous contaminants typically found in water.

Related article: How to Choose the Right Water Filtration System

WATCH as Ron demonstrates how to install both a shower filter and a bath filter – quickly, easily and affordably!