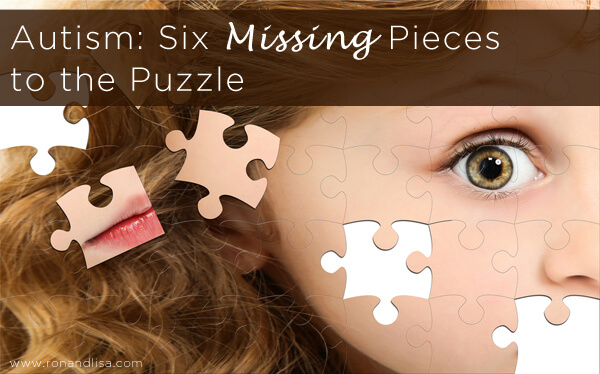 A New Mama’s World: A Green Fantastic Point of View