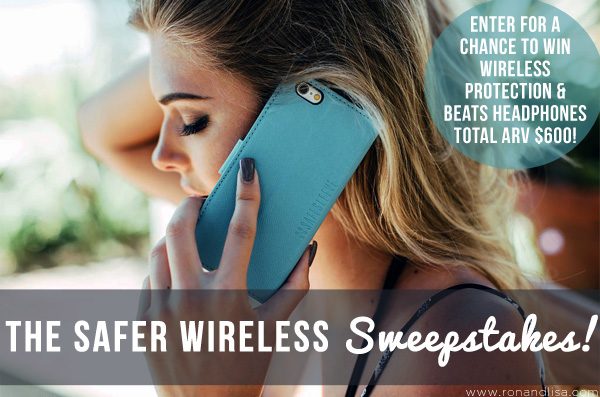 In case you’ve been living under an unprotected iPad, laptop or cell phone (hello!), you may have missed the latest breaking news from the National Toxicology Program (NTP, a division of the National Institutes of Environmental Health Sciences (NIEHS)) based on a multi-year study of mice and rats exposed to cell phone radiation. The results… END_OF_DOCUMENT_TOKEN_TO_BE_REPLACED 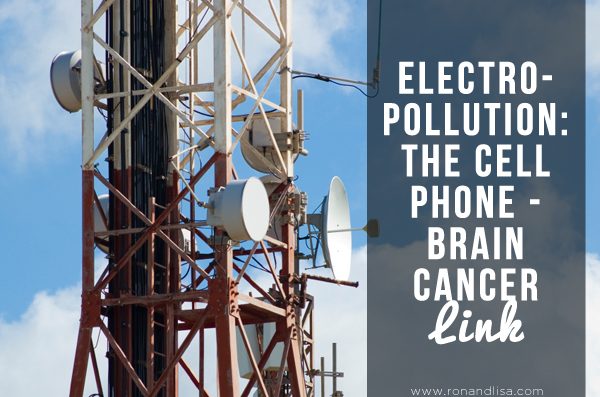 Today, there are more cell phones in the world than there are people – 7.8 billion, according to data from the GSMA Intelligence tracker. But, while many people believed previously that  non-ionizing radiation emitted from cell phones does not cause physical harm, a new, groundbreaking study from the National Toxicology Program (NTP; part of the… END_OF_DOCUMENT_TOKEN_TO_BE_REPLACED