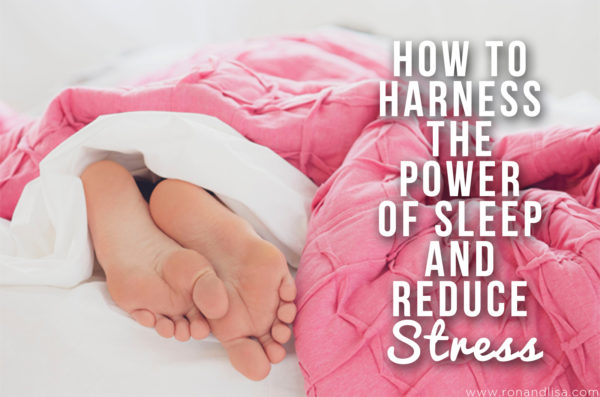 By guest blogger, Karoline Gore In 2018, Americans were voted as one of the most stressed people in the world, according to findings of a Gallup Poll. Around 55 percent of Americans cited feeling stressed for most of the day, with anxiety and worry being common among another 45 percent of the population – mainly… END_OF_DOCUMENT_TOKEN_TO_BE_REPLACED

We use cookies to ensure that we give you the best experience on our website. If you continue to use this site we will assume that you are happy with it.OkPrivacy policy